By EDDIE GIBBON SPRINGFIELD, Mass. — Ranked 37th in the ESPN.com national rankings, 6-foot-8 2015 power forward Ted Kapita has not played a game this season for Huntington (W.V.) Prep due to a lingering hip injury. “I have a pinched nerve in my left hip,” Kapita said after his team’s victory over Our Savior New American (N.Y.) at the 2015 Hoophall Classic. “I’m going through a tough time with my leg right now, and not playing is making me kind of mad.” When asked if he plans on playing this season Kapita was non-committal. “I don’t know, it depends on how I feel,” he said. “If I’m 100 percent, then yeah.” This injury however has not stopped some of the top programs in the country from pursuing Kapita. On Saturday he named his top three schools in alphabetical order as Arkansas, Memphis and Missouri. He has officially visited all three and is not sure about future unofficials. “I don’t know,” he said. “It’s all based on the schedule we have, and we have so many games right now.” There is no timetable for Kapita’s decision, which could seemingly come at any point up through Spring signing period. Follow Eddie on Twitter

With Booker Projected as NBA 1st-Rounder, Briscoe's Playing Time Could Open Up at Kentucky 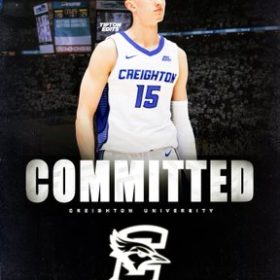 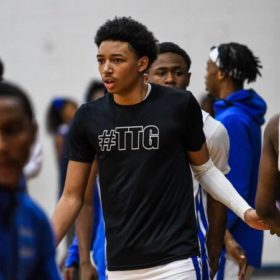