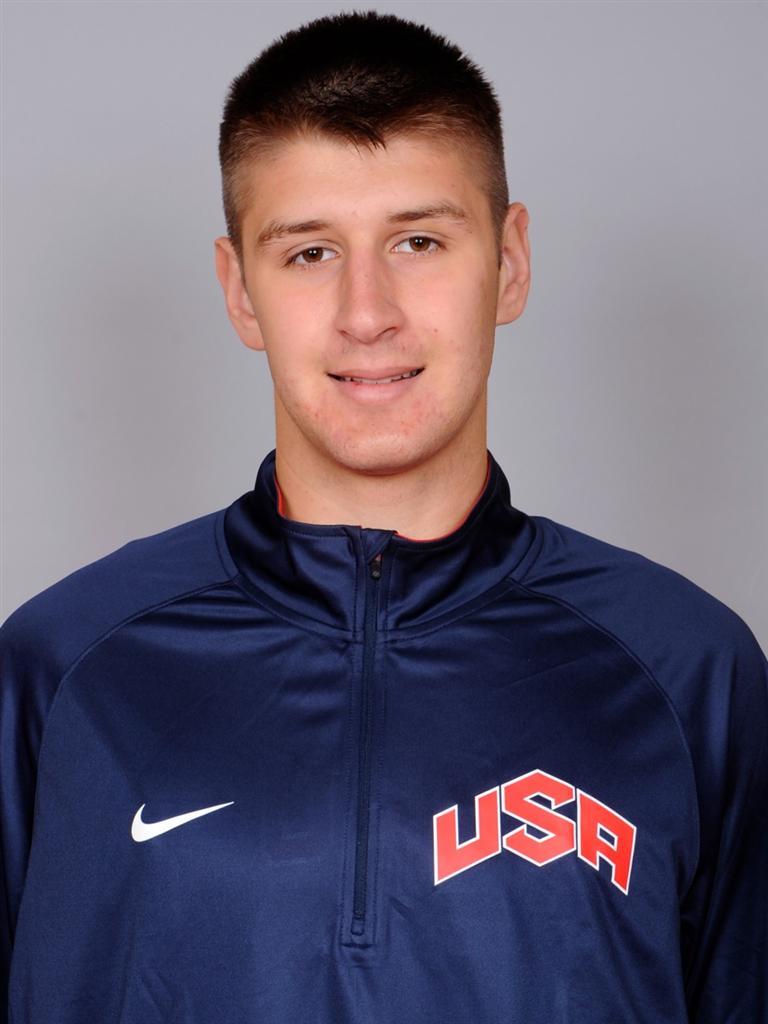 By JOHN PAVIA Special to ZAGSBLOG TOMS RIVER, N.J. — In a surprising 47-36 upset over Point Pleasant Beach in the New Jersey Group I state semifinal, ranked 10th in The Star Ledger’s Top 20, Villanova commit Tim Delaney and his Pitman Panthers team showed they will be a tough out in the remaining games of the state tournament. Pitman will now play Bloomfield Tech in the Group I final at Rutgers University on Saturday. A 6-foot-9 junior power forward, Delaney committed this summer to play at Villanova for coach Jay Wright, the newly minted Big East Coach of the Year. Delaney finished with 11 points and eight rebounds while being double-teamed in the post quite frequently. “Anytime I get doubled, I’m immediately looking for someone else,” Delaney told SNY.tv. “Tyler [Wisniewski] hit a huge three at the end of the third to give us a ton of momentum. Everyone really stepped up and made open shots tonight. I couldn’t be more proud of my teammates.” Delaney was matched up against Iowa-bound forward Dominique Uhl, who went for seven points and 10 rebounds. Recent Notre Dame commit Matt Farrell finished with a game-high 18 points after being hobbled a bit early on in the game. “They’re all great players,” Delaney said. “He’s a great perimeter player, he’s strong inside, definitely rebounds well. It was a great challenge and luckily we were able to make a couple shots, get a couple huge stops and pull it out at the end.” Helping Delaney out on both offense and defense were Wisniewski, Eric Stafford, who is committed to play at Lafayette University next year, and former St. Anthony’s guard Darnell Foreman. The trio added 33 of the team’s 47 points while keeping Uhl and Farrell out of the lane for most of the game. “We know they run a lot of ball-screens,” Stafford said. “They isolate you a lot because he’s [Uhl] a 6-8 guy that’s quick. They’re both great players. Farrell had a great game. I mean, we were doing everything we could, especially on ball-screens with him. We had to hedge hard and not let them split it and go over the screens. You saw their shots, they were solid makes, no rattling them in. And that was our focus, we were completely defensive today. We weren’t worried about scoring points today because we knew if we could keep them in the 30’s, then we could score more than that. Team defense, making sure you help, and help the helper. I think we did that pretty well today. We watched a lot of tape.” Stafford also talked about the attention to detail his assistant coaches have put in to give them the right game plan to limit Beach’s offense. “I mean, from day one, especially our assistant coaches, Crawford has a heck of a lot to do,” he said. “The assistant coaches pay a lot of attention to detail. That’s their job, that’s what assistant coaches do. They’re all about team defense and making sure people don’t get in the lane, that’s why we were passing them along to help on the drive. But the most important thing is not just that, but recovering to your man because they have shooters here and we were closing out hard, closing out low and getting a hand up. When we didn’t get there, they knocked them down.” Wisniewski also mentioned that Point Beach was a target for his team before the season even started. “We had Point Pleasant Beach’s name in our mouths before this season even began,” he said. “We knew that Matt Farrell and Dominique Uhl were good players, but we focused on our defense and ball-screens. We played tough defense tonight and kept them out of the lane.” Wisniewski had nine points in the fourth quarter and twelve total in the second half as he helped seal the victory for Pitman. “He told me late with three minutes to go, “If you get me the ball, I will make every single shot,”” Stafford said. “And he’s been doing that all season for us so he was huge for us tonight.”  Stafford also discussed how much easier having Delaney in the post makes his job on the court. “It makes my job a heck of a lot easier,” he said. “I mean, not just offensively, but defensively. I’m a 6’5 guard, I have to get in there [the lane] and I have to rebound, but with him, he’s a monster, especially today. Not only was he getting the rebounds, but he was holding on tight to it. I mean, he was getting smacked in there.  It was both ways, Uhl got clocked in there too. That’s what you’ve got to do as a big guy, you’ve got to be strong. I mean, he’s seen that for three years. As a freshman, he was getting hounded. He’s going to see a lot of that at Villanova and he’s going to see a lot of that next year when we’ve all left the team. He’s come a long way since freshman year just with maturity, playing hard and being strong with the ball.” Villanova is seeded first in the Big East Tournament with a conference record of 16-2 and an overall record of 27-3. They will play Seton Hall Thursday and Delaney said he planned to catch a game or two, maybe more depending on how far they advance. Follow John on Twitter 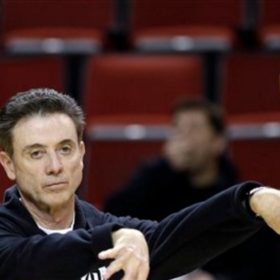 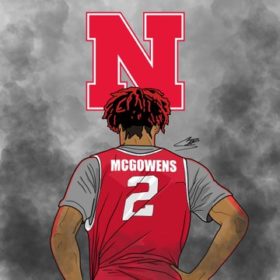