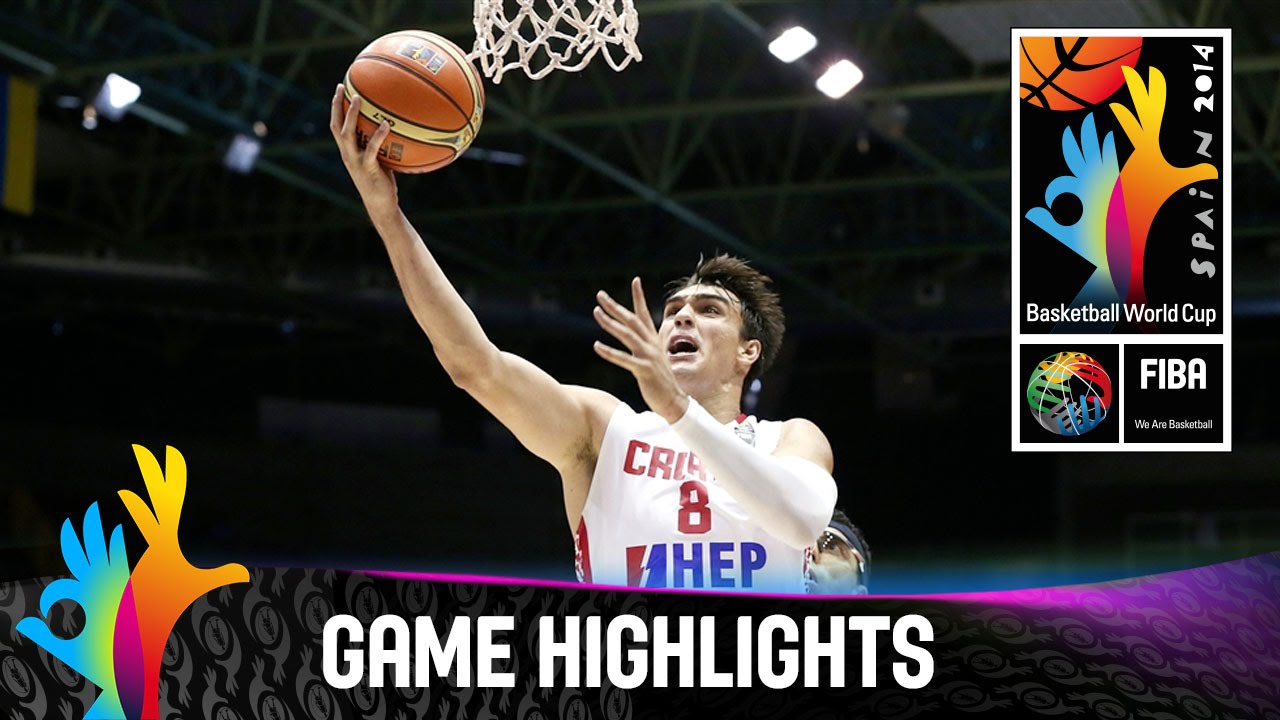 SEVILLA (FIBA Basketball World Cup) - A trio of the biggest future stars for the Philadelphia 76ers - Michael-Carter Williams, Nerlens Noel and Joel Embiid - flew across the Atlantic Ocean to come to the Croatia-Puerto Rico game at the 2014 FIBA Basketball World Cup to support a fourth future cornerstone of the organisation - Croatia's Dario Saric.

"We came out here to support Dario. He's a great player. It's my first time seeing him and I'm very impressed and excited about the future and having him be a part of what we’re building in Philadelphia," said Noel, the first of two first round picks for the Sixers in the 2013 NBA Draft, but who sat out last season due to a knee surgery.

Noel came to Spain with Williams - the second first round selection in last year's draft and a member of the NBA All-Rookie First Team - as well as Embiid, the club's first round pick this past spring, to bond together while also seeing what all the hype was about with the 20-year-old Saric.

"His poise is definitely the number one thing. Yesterday (against Greece) he didn't have the best game, but he kept his poise and he started to get hot in the fourth quarter and that's what great players do. He's impressive," said Noel.

When asked how excited he was to play with Saric down the road, the former University of Kentucky big man said: "I'm ecstatic. I'm so ecstatic. His game is so unique. With the great passing like that we're really going to grow as a team and really going to be able to do so many things."

I'm so excited. I love this kid already. - Noel

Sixers coach Brett Brown, who is also in Sevilla along with the team's general manager Sam Hickie, said he really respects the move the trio made to come to Spain.

"It's a great effort that these three players have made to travel across the ocean to see a fellow teammate and show him support," said Brown, who has international experience himself at three Olympics and two FIBA World Championships as assistant or head coach of Australia.

"We're trying to build something in the city of Philadelphia and for these guys to come over and all of us to spend quality time is a wonderful experience.

These four players are the cornerstones of a very young NBA program.- Brown

Saric, for his part, appreciates his future teammates making the trip just to see him.

"I'm proud that those kind of players come here to Sevilla to support me, to support my team. I appreciate those guys," said the 20-year-old. 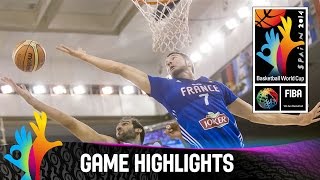 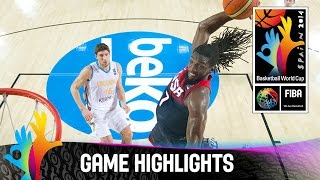 Argentina's Laprovittola: ''Going to the World Cup is something that every player dreams of''