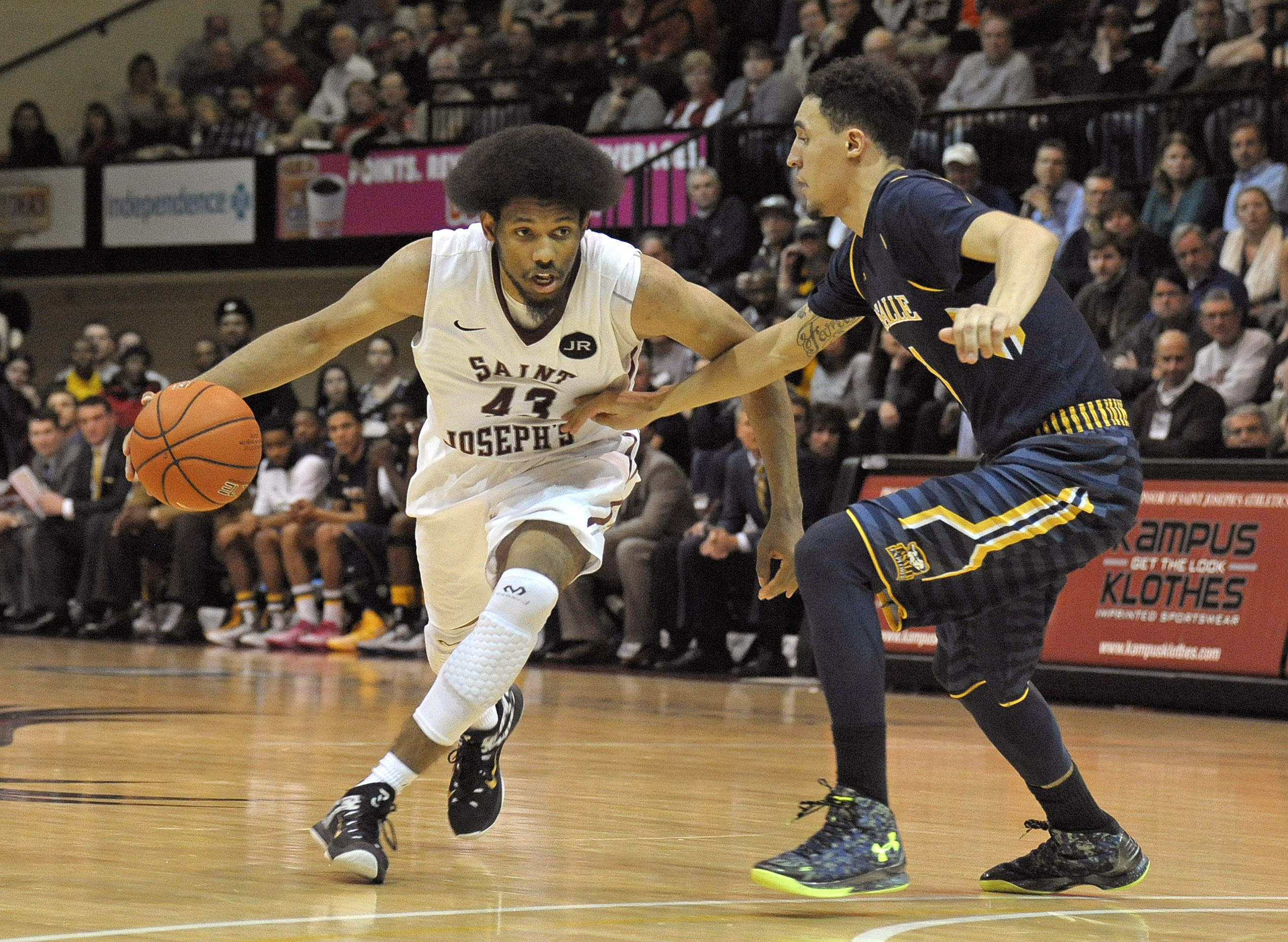 At least half of the NBA has scouted St. Joe’s junior small forward Deandre’ Bembry, and head coach Phil Martelli believes he can ultimately be a first-round draft pick. Bembry,  a Charlotte, N.C., native who played high school ball at St. Patrick in Elizabeth, N.J., averaged 17.7 points, 7.7 rebounds and 3.6 assists last year at St. Joe’s.  He was just named to the Julius Erving watch list, which seems appropriate since his afro is reminiscent of Dr. J’s. Bembry is currently projected as the No. 38 pick in 2016 by DraftExpress.com. “That number is not going to stay the same,” Martelli said Thursday on The 4 Quarters Podcast. “He’s not going to be the 38th player taken in the draft. Whether it’s this year or next year, he’s going to be much higher than that.” One NBA scout told SNY.tv that Bembry has the talent to be a first-rounder but needs to improve his work ethic. “Very talented but does not always play hard,” the scout said. “First-round talent, second-round effort.” DraftExpress.com offered this analysis in July after Bembry played at the Nike Academy in Santa Monica, Calif.: “Bembry has the size, athleticism, and playmaking ability scouts like to see from the two-guard position at the NBA level, and if he turns in a productive junior season highlighted by an efficient percentage from distance, he could very well work his way into consideration by the time the 2016 NBA Draft rolls around.” Martelli would like to see Bembry — a career 33.7 percent 3-point shooter (on 261 attempts) and 60.5 percent free throw shooter (324 attempts) — improve various aspects of his game. “His upside is to be a first-round pick in the NBA and be a long-time NBA player, not just go in there for a cup of coffee but to be there for a very long time,” Martelli said. “The areas of focus with Deandre’ since last spring have been his shooting stroke. He’s got a nice shooting stroke, it’s inconsistent. His foul shooting numbers (64 percent last season), everybody that looks at those scratches their head because a player of his ability and a player with that kind of work ethic should not have the shooting percentages from the foul line that he does. “And he turned the ball over too much last year. That was my fault, asking him to do too much. We had limited resources last year, but his turnover numbers will come down and his shooting percentage will go up.” Martelli says he’s mostly gotten positive feedback from scouts on Bembry. “The thing that they’re most impressed with is that the ball’s never stuck in his hands,” Martelli said. “He willingly gives the ball up, he shares the ball and then I just ask them to take notice of the kind of teammate that he is. He treats our walk-ons, he treats our senior starters, he treats the managers with tremendous respect. HE laughs, he enjoys the experiences that he’s going through and he never asks me who was here, what did they say, neither does his mother. “I think the biggest thing that they’re impressed with is that he is improving, the ball’s never stuck in his hands and the fact that he is engaged with his teammates. He’s not above his teammates in any way, shape or form.” 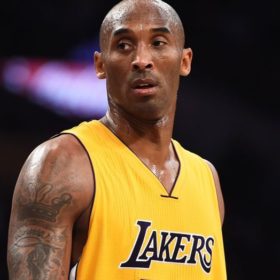 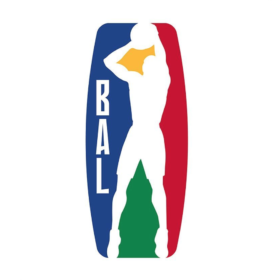