Thank you for Reading.

A subscription is required to continue reading.

If you are a current subscriber please click Get Started to activate your digital access. If not we ask that you purchase a subscription to continue reading. 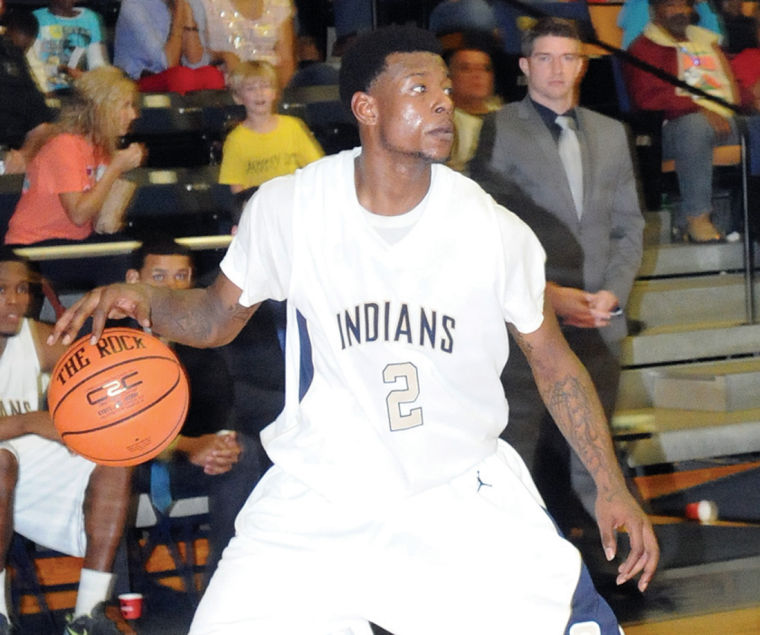 Mistor Christopher "Chris" Thomas looks for someone to pass to at a recent Chipola game. Thomas is out of the JUCO tournament now underway due to his arrest Wednesday. 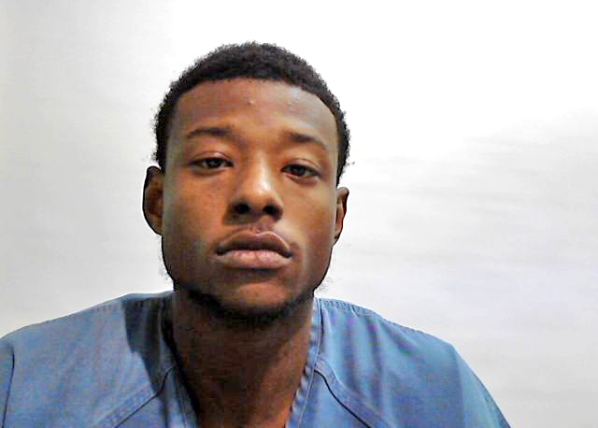 Mistor Christopher "Chris" Thomas looks for someone to pass to at a recent Chipola game. Thomas is out of the JUCO tournament now underway due to his arrest Wednesday.

Chris Thomas will not play in the JUCO state tournament with his Chipola College teammates this week. He’s sitting out at least part of the tournament in jail.

A key guard on the team, Thomas was granted no bond in his first court appearance this week after testing positive for marijuana in a standard drug test given as a matter of course to defendants who are on conditional release in a pre-trial intervention program, according to Stacey Goodson, the probation officer assigned to his case.

The positive test results constituted a violation of the terms of his conditional release/pre-trial intervention, which included a standard no-drug rule applied to all defendants in such intervention programs, Goodson said.

Thomas had been granted the conditional release and pre-trial intervention late last year after being charged with driving without a valid driver’s license and with operating an unregistered vehicle, according to court documents. The violation charge he now also additionally faces is a misdemeanor offense.

Listed on the Chipola roster as Mistor Christopher Thomas, No. 2, the 19-year-old has been among the leading scorers for Chipola in his freshman season with the team. He lives in the Chipola dorm and hails from Denver, Colo.

“Chipola College is in the business of providing opportunities for young people,” his statement read. “In return, we expect student-athletes to be accountable, to conduct themselves responsibly and to make good choices. Due to the choices this young man has made, it is our understanding that he will not play in the state tournament.”

Prough did not comment on the player’s future with the team, a member of his staff citing the fact that the case is still ongoing.

Chipola men’s basketball coach Patrick Blake likewise had no comment on that score, saying only that Thomas would not be playing in the tournament. As for the absence of Thomas and the impact that might have on the team’s tournament play, Blake found a positive note. “It just gives other guys more of an opportunity to play and make an impact on the team,” he said Thursday. “Nothing changes with us; the guys (are) going to have to do a little more; just right now, he’s not going to be available to play. Our focus is on playing Polk tonight.”

Welcome to the discussion.

Please keep it clean, turn off CAPS LOCK and don't threaten anyone. Be truthful, nice and proactive. And share with us - we love to hear eyewitness accounts.